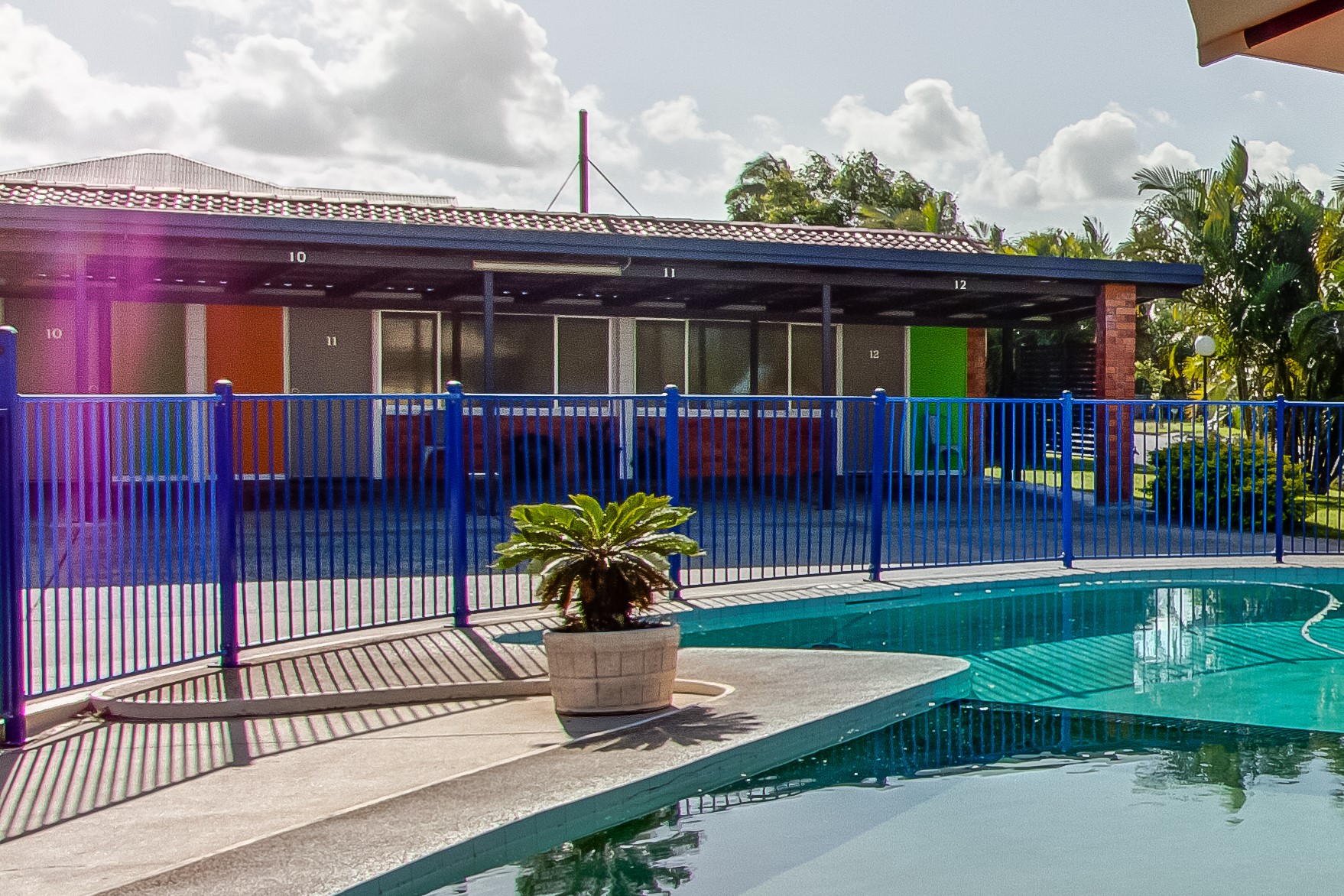 This topic was originally looked at in back in 2013 when comparing it against 1995, and twenty-five years on from then the fundamentals remain relevant.

All the way back to 1995 I was told about the “best motel in town” that ran at an occupancy rate in excess of 90%.  Being inexperienced I accepted that this must be a great motel operation, even though the physical presentation was poor.  Going through the business’ financial data, it quickly became evident that although the motel ran at a high occupancy, the average tariff achieved was 30% below other similar motels in the area.  The others were averaging occupancy rates of 65% with a room rate 30% higher, prompting the thought that underselling a product is not good business.

Note the above numbers will vary with individual motel businesses.  All tariffs exclude GST.  Costs to rent a unit do not account for rent or loan repayments.

The above is a very simplified table showing the income for Motel B, D and F over various time periods.  Each operates at a much lower occupancy rate than others, yet still show a higher profit than those underselling their rooms, based on the occupancy rates seen.  The income in each time period is similar due to product underselling.  That combined with the cost of renting the motel units creates the problem, ultimately reducing the value of those businesses.

The cost to operate Motels A, C and E at 90% occupancy compared to Motels B, D and F’s 65% occupancy is high.  The two types of expenses being fixed costs and variable costs can help to explain this.  Some of the fixed costs of renting a room may include property rates, insurance, accounting fees, and rent (in the case of a lease).  These fixed costs will always remain and will not vary whether a room is rented or not.  However, the variable costs will increase the more times a room is rented.  This is where Motels A, C and E come off the rails by discounting room rates.  Some of the variable costs of renting a room may include – electricity, linen, repair and maintenance (will be very high at 90%), and wages.  There is a compounding effect with the increased number of rooms rented multiplied by an increased cost to rent those rooms all at a lower than market room rate.

In any case, the more rooms rented the higher the profit margin for an individual motel, due to fixed costs remaining the same, therefore the gap between the breakeven point and profit level increases.  However, when comparing against another with a higher room rate, the profit margin is squeezed and does not look as attractive.  The table shows that Motels B, D and F are far more successful accommodation operations because the overall profit margin is much higher.  A higher tariff and lower occupancy is preferred in sustaining a strong underlying business as opposed to relying on a budget driven clientele that will move to the next motel if the room rate was to increase by even a single dollar.

The above works for this example, however, if Motel B, D and F’s occupancy rate at the nightly tariff was only 30%, then it would indicate that their nightly room rate was too high, and not meeting the market at the opposite end of the scale.  This is on the proviso that the motel’s competitors are trading at higher occupancy rates.

Motels A, C and E may be turning each room over almost every night at 90% occupancy and appearing on the outside to be the more successful, however the number of cars in the car park does not tell the full story and has little bearing on whether the motel is a strong and sustainable business.