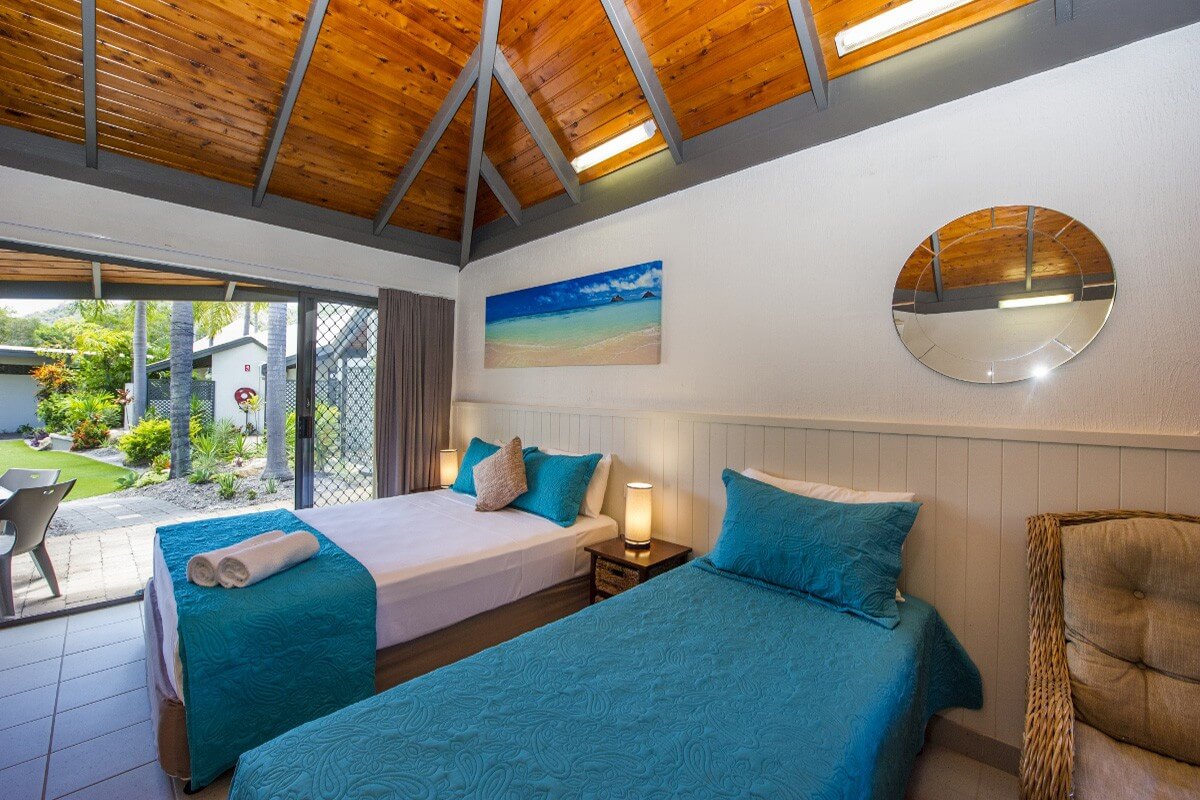 Another interesting and exciting year has gone by in the blink of an eye.  At the end of each year we cast our thoughts back as to how the industry performed throughout the past 12 months.  Did our predictions play out as planned, or did we get it completely wrong?

Again, I repeat what I said one year ago, this year has been a very different one for obvious reasons!  Some enjoyed the year with strong occupancy rates whereas others unfortunately found things more difficult with stifled bookings and numerous stops and starts with lock downs and border closures.

The end of 2020, one year ago, had such promise and an air of excitement based on improved activity and trading conditions.  Let’s consider 2021 by quarters and recap to see just how things transpired.

As 2021 kicked off in early January activity was busy with interest in the accommodation sector continuing to follow in the foot steps of the end of 2020.  Momentum had been building and the Christmas break did not get in the way, which it often does.  Enquiry levels were solid with genuine buyers looking for opportunities.  A number of motels, resorts and caravan parks were marked “Under Contract”.  Inspection numbers were increasing and sales activity was classified as improving.  The majority of businesses gaining buyer interest were freehold in tenure, with a few leases selling, but the volume was lagging well below freehold.  Enquiry numbers confirmed why, with interest in freehold properties gaining the majority share in a landslide victory.

On the back of the improvement of the first quarter there was much increased listing activity early on in the second quarter of the year.  Many owners were making enquiries about selling and listing numbers increased as a result.  Inspection numbers continued to be solid and there had also been an increase in enquiries for leasehold motels.  The leasehold sector was starting to get a roll on with an increase in enquiries and business sales starting to transact.  We did find however investors were experiencing issues with gaining suitable finance, and many were eager to buy, but not being able to finance at levels they expected they could.  This did result in a number of Contracts not progressing to settlement.

Moving forward into the third quarter activity continued to grow with Contracts being negotiated and settlements pending, until we hit the 17th of July.  That fateful day when Victoria was no longer welcome to enter Queensland.  This then flowed on to Sydney, then most of NSW, then the ACT.  At this point in time with the lack of certainty about reopening the borders, etc, the tap was turned off, again!  People wanting to move to Queensland from the southern states to invest their money into a motel, resort or caravan park were not able to do so.  Those who had flights and accommodation booked and appointments made for inspections, had to cancel everything.  Again, things were turned on their head.  Relying on just the intra state market meant the majority of the market for accommodation businesses was not accessible.  Again, this meant a substantial part of the market was stuck sitting on the sidelines playing a waiting game.

The latter part of 2021 (the fourth quarter) initially continued to be relatively subdued.  Although enquiries were at an average level, those being made from the southern states started to increase.  More freedoms for those in formerly locked down areas and a light at the end of the Queensland border closure tunnel, saw a resurgence in enquiries as the quarter wore on.  Moving forward, the final quarter has seen a much improved level of activity with mid October and November improving considerably with many more enquiries, inspections and Contracts of Sale being entered into, particularly for freehold motels, resorts and caravan parks.  More than one investor vying for the same business has resulted in unsatisfied demand, therefore continuing to look for other accommodation opportunities.

Moving forwards, how do we think 2022 will go?  If momentum is anything to go by, we will say the new year ahead looks very positive for the industry.  Being able to access travellers from the southern states, mixed in with more “closer to home” demand for accommodation is expected to be strong.  With this comes increased demand for the acquisition of accommodation businesses from investors looking to enter the industry or expand a portfolio.  Don’t forget about international border blocks starting to slowly be released as the year goes on.  Hopefully this will bring an increase in holiday travellers, workers and those looking to relocate more permanently.

All of us at Queensland Tourism and Hospitality Brokers (QTHB) wish you a happy, safe and prosperous 2022 throughout the accommodation industry.