If I Was 10 Years Younger

Home News If I Was 10 Years Younger 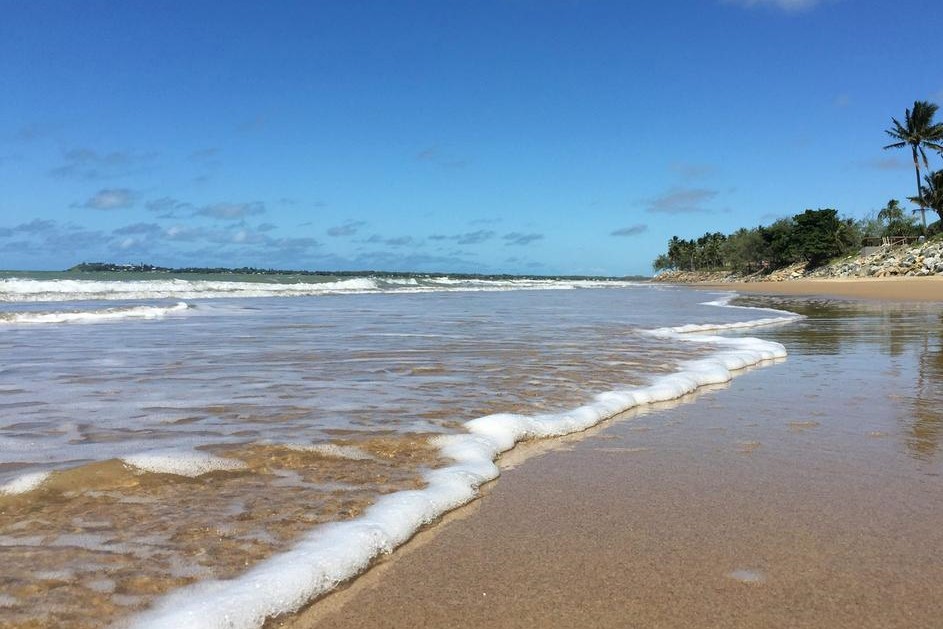 If I Was 10 Years Younger

This has never been a phrase I have felt the need to use in the past, however as time goes on I have found that one can find themselves thinking it and it is an easy trap to fall into.  It is a very common phrase that people often use simply as an excuse.  A reason to talk themselves out of doing something that they want to, or at least believed at some stage that they wanted to.

I think in many ways this phrase is often made, not necessarily as an excuse (because there is always a reason behind an excuse), but it is probably more about procrastination.  Procrastination is often the worst enemy in holding one back from achieving more than they could, in any given situation, whether it be in their business/employment, personal life, sport, recreation, and so on.

I am loathed to bring it up, but Covid-19 has in many ways changed behaviours, including in some part, pushing people towards removing some of this procrastination.  The easy example of caravan sales comes to mind.  The sale of caravans has gone through the roof since mid 2020.  I think a big reason for this is that prior to, many people had the want to buy a caravan and get out to see the country, but there was that procrastination factor.  That thought or excuse in one’s head that, “perhaps we should have done it ten years ago, well, things have changed and let’s just do it”.  As a consequence the excuse goes out the window and the decision is made.  A decision that may not have been made before now, using caravan sales as an indicator.

The same goes for investing in the hospitality industry, which includes accommodation.  The many good reasons for investing in the accommodation industry are commonly discussed.  The reason many hold back, wait or procrastinate, is often a simple one, of not taking the leap of faith.  Finding excuses not to move forward and give it a go, such as being 10 years younger, or maybe next year.  I think sadly it can be allowed to take precedence over the so many good reasons.

We consider these good reasons for buying into the accommodation industry based on things such as the industry itself, the strength of the accommodation market, wider economic factors, financial, family, personal considerations, and many others.  The title line above can be considered in many ways, an easy or convenient excuse not to act, or invest in this case, for reasons such as, having too many aches and pains, the lack of motivation, too old, etc.  It is an easy way out in one’s mind for not making a positive decision when all the facts point toward it being a great idea.  Opportunities lost are always recalled after the fact and filed under “hindsight” in months or years down the track and are always regretted.  “Yeah, I looked at buying a motel years ago, wish I did”.

Over the last twelve months it would appear that many have taken this throw away line and done exactly that.  They have asked themselves the question, what are we waiting for.  Let’s buy that caravan, let’s buy that house, or let’s buy our own business and do something for ourselves for once.  “Let’s give it a go and build a motel business into something better, something more than what it is now”.

I have been very fortunate to have worked with some fantastic people over the years who have bought and sold motels and worked as much or as little as they wanted to as opportunities presented themselves.  A number who are not so young anymore (let’s not put an age out there), continue to buy and sell accommodation businesses, and are great examples that you are never too old.  They never stop looking for the next business challenge to work on.  They enjoy the opportunity and challenge, and may not work the businesses on a day to day basis anymore, but they are still heavily involved.  These people immediately come to mind when anyone much younger than them says to me, “if I was 10 years younger I would buy it”.

Buying one’s first motel is the biggest step.  In many cases it is a major change of life decision, in both career and lifestyle.  Procrastinating about it, not taking the step, then regretting it later down the track is never a good feeling, no matter what it is one’s talking about.  Time creeps up on us very quickly.  Therefore, don’t put these things off any longer!  Procrastinating about it now will ultimately drag on for another 10 years.  I’m not sure if it’s still around or not, but to use the old Nike brand motto, “Just Do It!”